Forget herd immunity. In Europe this week it appeared “herd mentality” was the dominating force in the battle against COVID-19.

On Monday, Germany raised a red flag, temporarily suspending use of the AstraZeneca vaccine so that it could investigate possible links to blood clots after seven cases of thrombosis occurred in the 1.6 million patients inoculated with that vaccine in Germany; three cases proved fatal. In response, another dozen European countries marched behind Berlin, dropping that vaccine to further investigate and effectively halting already anemic COVID immunization programs.

To date, less than 5 percent of citizens in Europe have been fully vaccinated for COVID-19, compared to 13 percent in the U.S. Hampered by a shortage of doses, “the vaccine rollout in Europe appears more like a crawl-out,” Roland Freudenstein, policy director of Martens Centre, a Brussels-based think tank, told Yahoo News. He says the United States, where 23 percent of citizens have had at least one shot, appears in contrast to be “a glowing example” of how the COVID crisis can be rapidly turned around. Halting the use of the AstraZeneca vaccine further muddied the waters for some Americans, a surprising number of whom have ambivalent feelings about being inoculated.

On Thursday, the European Medicines Agency, the European Union’s regulatory arm, after investigating the matter, again green-lit the AstraZeneca shot, which was co-created by the Swedish-British pharmaceutical company and Oxford University, saying, “This is a safe and effective vaccine.” That assurance prompted most countries to reverse course. French Prime Minister Jean Castex and British Prime Minister Boris Johnson were among those publicly rolling up their sleeves Friday for the AstraZeneca shot. But the damage to public confidence, for the moment at least, had been done.

“The population is scared that this vaccine could be dangerous,” Dr. José Martin-Moreno, an epidemiologist and professor of preventive medicine and public health at the University of Valencia in Spain, told El Pais. Europeans, he said, “don’t know what they should believe.” And this comes at the very moment the Continent is being slammed by a third COVID wave: Italy as well as Paris and Hamburg are again under lockdown, a threat looming for all of Germany, France and beyond.

The confusing episode over AstraZeneca inoculations may have a ripple effect, clouding the vaccination issue not just for EU citizens but for at least some Americans. Still awaiting FDA approval, the AstraZeneca vaccine isn’t yet being used in the U.S., although the Trump administration ordered 300 million doses, millions of which have been stockpiled.

Richard Carpiano, a professor of public policy and sociology at the University of California, Riverside said the European flap “poisons the vaccine well” for the many Americans who are already “vaccine-hesitant.” According to an NPR/PBS NewsHour/Marist poll of Americans released last Friday, 30 percent of respondents said they didn’t plan to be vaccinated for COVID-19, while 3 percent said they were still unsure.

Carpiano said those who are skeptical about vaccines are a diverse group, some influenced by disinformation and misinformation campaigns, some conspiracy-minded, some members of ethnic groups historically distrustful of medical care, and some worried about taking the vaccine while pregnant. “We see lots of little groups with different reasons that really do add up to become a kind of hesitancy ecosystem,” he said.

“Just the fact that this question mark has been raised will feed into conspiracy theories about the state and pharmaceutical companies hiding evidence of the dangerous side effects of vaccines, which seems to be the root of a lot of anti-vaxxer messages,” said sociologist Jonathan Kennedy, a lecturer in global public health at Queen Mary University of London. Kennedy’s research has led him to believe “most people are either pro-vaccines or simply don’t know — and want to do what’s best for their family. They need just some persuading.” They also need “clear and consistent messages,” he said, which hasn’t been the strong suit of European officials throughout the pandemic.

Shobita Parthasarathy, a professor of public policy and director of the Science, Technology, and Public Policy Program at the University of Michigan, believes European countries were acting responsibly when they halted the vaccine’s use to investigate the handful of cases of patients who developed blood clots after receiving an AstraZeneca shot, three of whom died. “Taking it seriously and looking into it was the only path they could take — and a demonstration of them doing their job,” she said. Had they not done so, they would have fed the public’s growing mistrust in agencies that they don’t believe reflect their concerns, Parthasarathy added.

Nevertheless, the about-face did mirror the messaging reversals that have characterized the entire pandemic, which Parthasarathy believes underscores the need for honesty. In talking with the public, she’s heard continual references to the Trump administration’s coronavirus task force’s initial advice that the general public should not wear masks, a message initially put forth by Dr. Anthony Fauci, the nation’s top infectious disease expert.

“The reason that it was so devastating is that was in mid-March of 2020. The NBA had shut down. Tom Hanks had COVID, everybody was listening and the first thing that Fauci is saying is, ‘You don’t need to wear a mask,’” Parthasarathy said. “What he didn’t say was, ‘We have a scarcity of PPE. We’re reserving masks for health care workers.’” She believes that had the reality been spelled out, it would have made all the difference and spared Americans the confusion that resulted when the message changed to “Wear a mask any time you go out.”

Parthasarathy believes the messaging in the U.S. is on track now, as is the American vaccination program. “We’re managing. We’ll muddle through this. Europe is in a much more dire situation when it comes to vaccine hesitancy than we are,” she said.

A recent Wellcome Trust poll showed that only 47 percent of the French population believed that vaccines are safe, and according to an Ipsos-World Economic Forum survey from last December, only 40 percent of the French planned to get vaccinated, followed by 62 percent of Italians and Spaniards, and 65 percent of Germans. If those same percentages forgo getting vaccinated for COVID-19, not only will Europe not meets its summer goal of having 70 percent of its population vaccinated — the percentage believed needed to achieve herd immunity — but the virus will continue to mutate, possibly into strains that will threaten other parts of the world.

Despite the current bumps in vaccine rollouts, Freudenstein, for one, is optimistic that situations can change for the better, and quickly. He points to the state of the U.S. only 10 weeks ago, when COVID rates were soaring and the country seemed at its most divided in decades. “After [the Capitol attack on] January 6, the ‘convention wisdom’ in Europe was that the U.S. was going to implode,” being incapable of meeting challenges caused by the pandemic as well as societal upheaval. “Lo and behold, a little more than two months later, the U.S. looks fantastic. And now Europeans are looking like we’re complete nincompoops.” 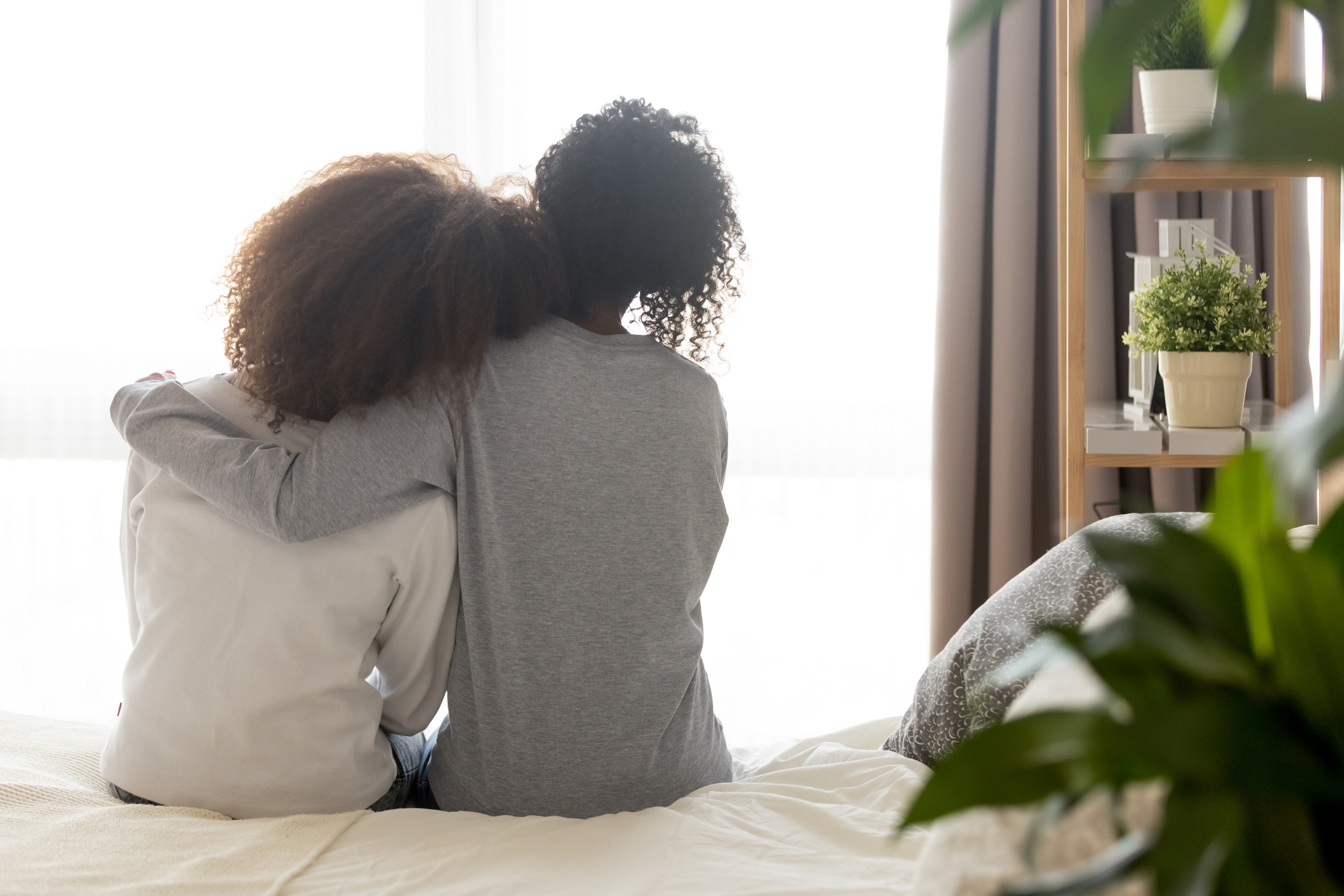 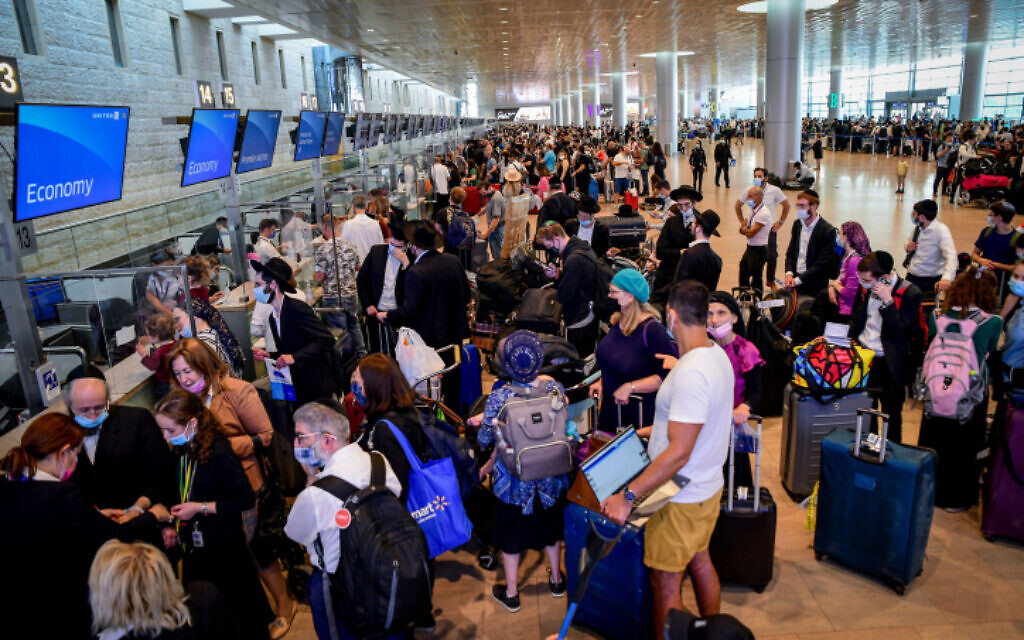 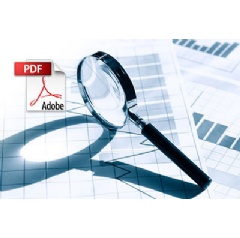 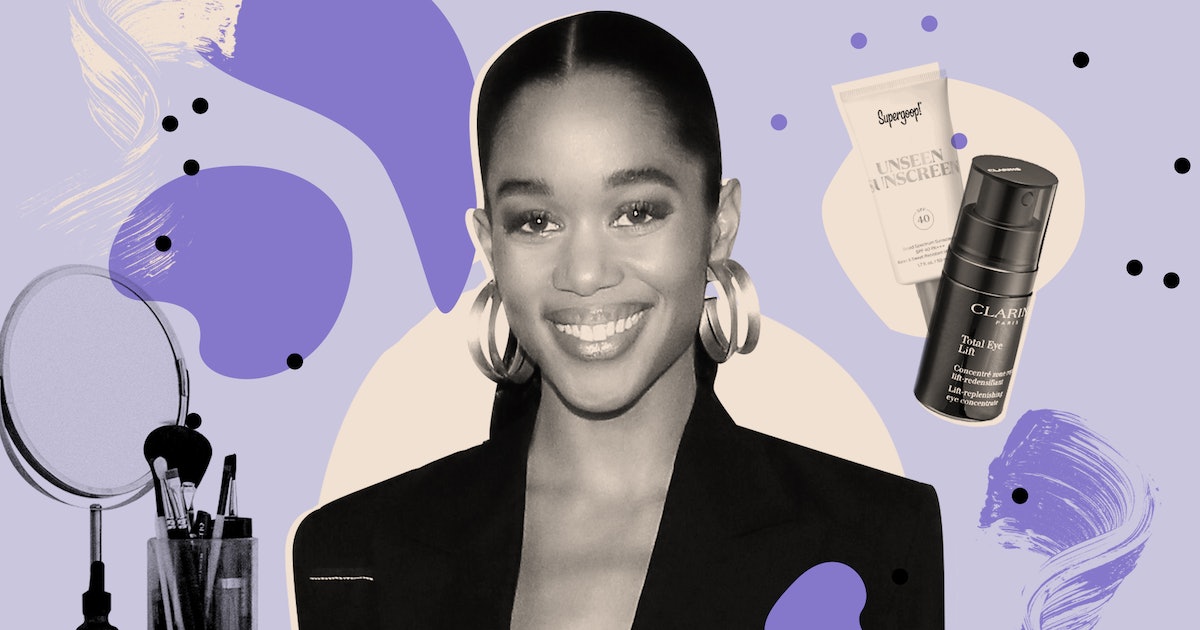