As is the case with other types of livestock farming, antibiotics are widely used in aquaculture to prevent disease. There may soon be a healthier and more eco-friendly alternative though, in the form of seaweed added to existing fish food.

Although three varieties of seaweed appeared to be effective in boosting the animals’ immune response, a red seaweed known as Asparagopsis taxiformis proved to perform particularly well. Even when it only made up 3 percent of the fishes’ feed by weight, it reportedly quadrupled their immune response – this means it made them four times more resistant to infection by pathogens.

In fact, the seaweed proved to perform better than four conventional immune-system-boosting products that are currently used in the aquaculture industry.

Interestingly enough, the ingestion of Asparagopsis has also been found to reduce the amount of methane that cows emit in their burps. Going a step further, the Sunshine Coast team believes that a feed supplement made from the seaweed could likewise boost the immune systems of cattle and other farm animals.

“There is no reason that this immunostimulant effect would be limited to just fish,” says the lead scientist, PhD student Valentin Thépot. “It may be applicable to other agricultural industries, and different species of seaweed may offer other immune or production benefits. There is definitely scope for further research.”

The university has patented the supplement, and hopes that it could serve as a financial incentive for the commercial growing and harvesting of Asparagopsis. A paper on the research was recently published in the journal Fish and Shellfish Immunology.

Source: University of the Sunshine Coast via Scimex

You Don’t Need to Supplement Your Microbiome 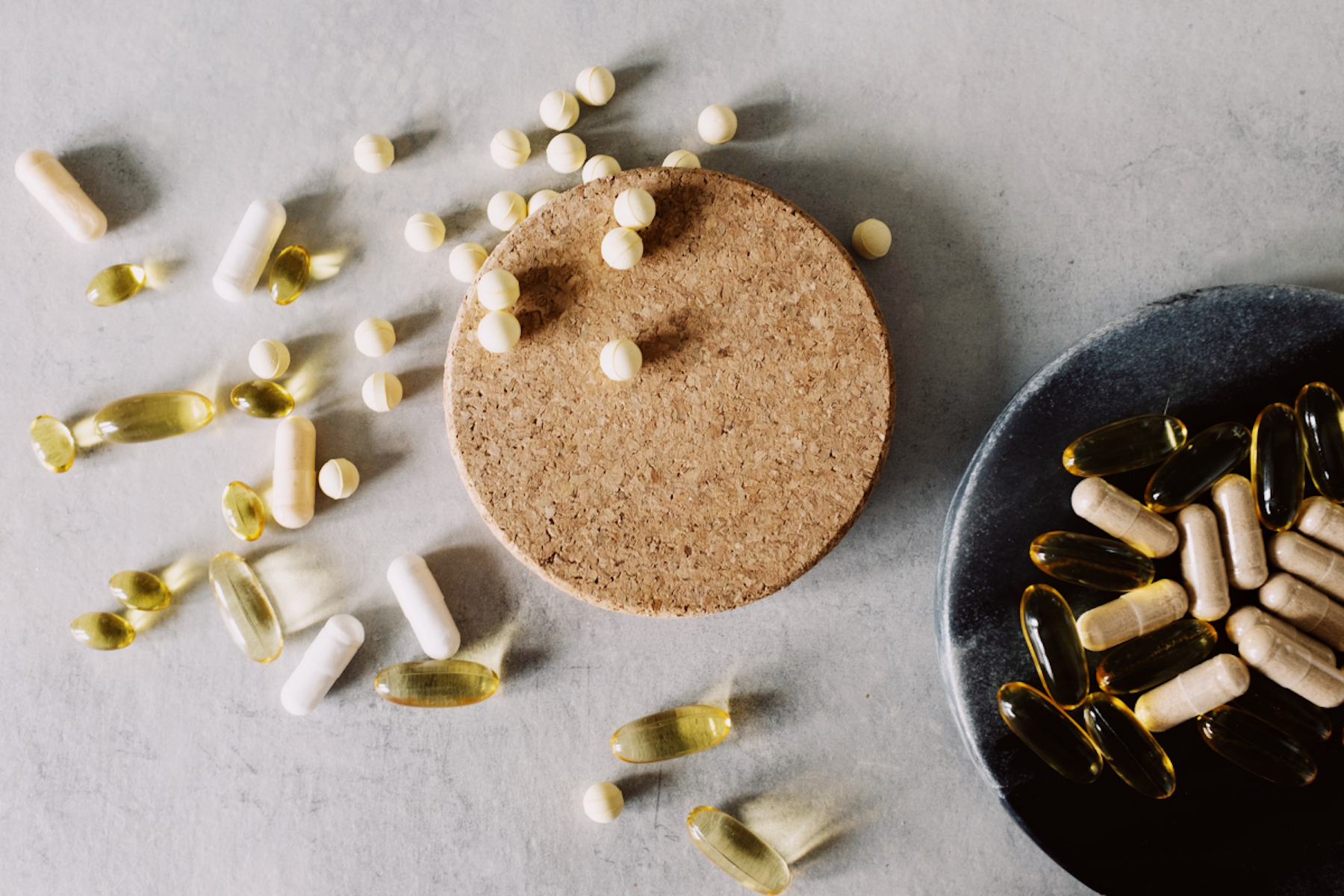 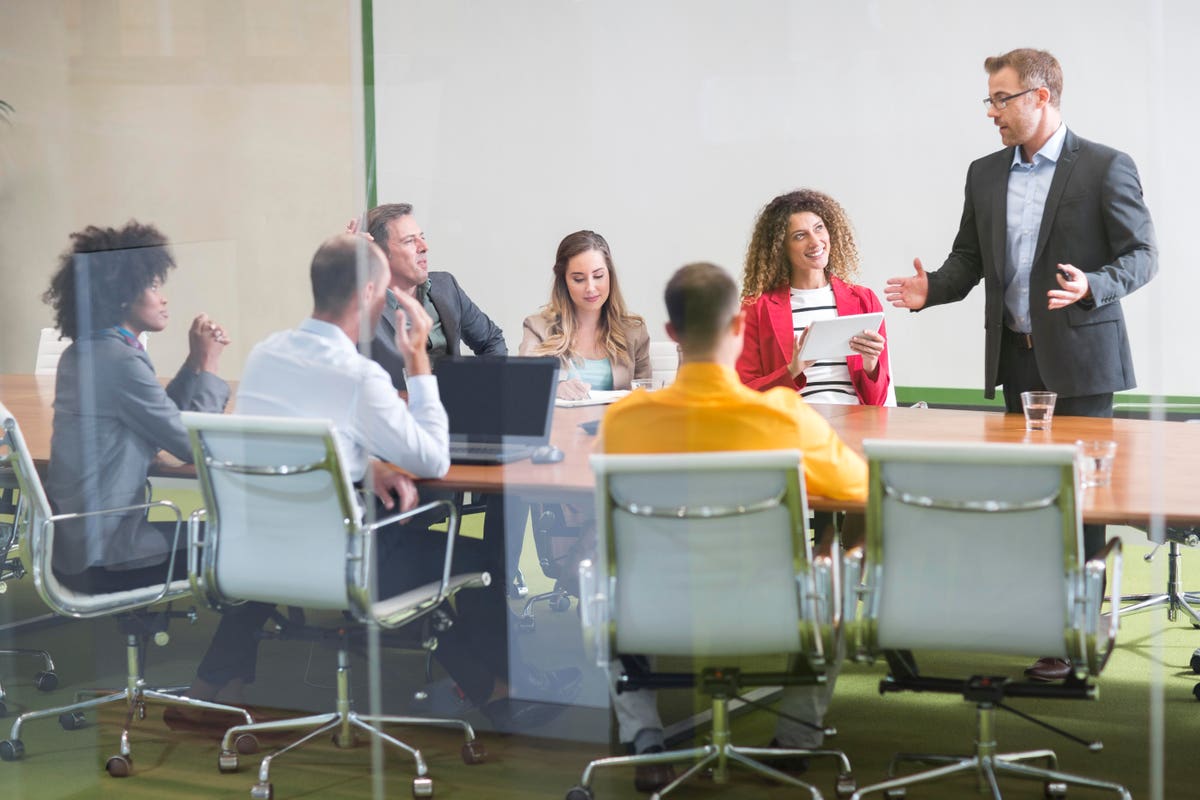 3 hours ago zaphfrans
We use cookies on our website to give you the most relevant experience by remembering your preferences and repeat visits. By clicking “Accept”, you consent to the use of ALL the cookies.
Cookie settingsACCEPT
Manage consent