Researchers from Children’s Hospital of Philadelphia (CHOP) have discovered that a widely used nutritional supplement may significantly reduce the risk of fatal strokes caused by a rare genetic disorder. Additionally, the findings suggest that the supplement could be used to both block precipitation of and break up the formation of amyloid plaque deposits, a common feature found in serious forms of dementia. The findings were published online today by the journal Nature Communications.

The findings centered around a genetic disorder known as hereditary cystatin C amyloid angiopathy (HCCAA). HCCAA is part of a group of diseases in which amyloid proteins build up and deposits form on the walls of blood vessels in the central nervous system. Most people with the leucine to glutamine variant of hCC (L68Q-hCC) that causes this disorder suffer strokes and brain hemorrhages in their 20s, leading to paralysis, dementia and death as these strokes become more frequent. The amyloid deposits observed in cases of HCCAA are implicated in a wide range of neurodegenerative diseases, including Alzheimer’s, Parkinson’s, Creutzfeldt-Jacob’s and Huntington´s diseases.

“While this is a rare disease, most patients diagnosed with HCCAA die within five years of their first stroke, so there is an incredible need to study this genetic disorder and find effective treatment options,” said Hakon Hakonarson, MD, Ph.D., Director of the Center for Applied Genomics at CHOP and lead author of the study.

Since the formation of amyloid-producing proteins is already implicated in HCCAA and other diseases, researchers have studied whether drugs that reduce the aggregation of these proteins have the potential to reduce the toxic oligomers, or polymers made up of a few different molecules. To properly study this strategy in HCCAA, the research team created cell lines expressing both wild type and L68Q-mutant hCC and then attempted to non-toxically interfere with the aggregation of the amyloid-producing proteins. The researchers also studied a supplement called N-acetyl-cysteine (NAC), which is sometimes prescribed to break up mucous in the lung and has also been shown to protect against the toxic liver damage caused by an acetaminophen overdose, to determine whether it had an effect on hCC-amyloid protein deposits in skin biopsies of patients with a known diagnosis of HCCAA.

The researchers found that treating these cell lines with NAC breaks the oligomers into monomers, or molecules that have been separated from the chain that brings them together. This in turn helps to prevent the formation of amyloid-producing proteins that lead to the amyloid deposits implicated in strokes and other impairments. The researchers also performed skin biopsies on six patients with the L68Q-hCC variant taking NAC to determine levels of hCC-amyloid protein deposits following treatment. Five of the six patients saw between a 50% and 90% reduction of L68Q-hCC levels, suggesting that this variant is a clinical target for reducing agents such as NAC. This proof-of-concept study led to a clinical trial to see if these results are observed in a larger patient cohort.

“Amyloids cannot precipitate without aggregating, so if we can prevent that aggregation with a drug that is already available, then we could make an incredible difference in the lives of these patients,” Hakonarson said. “Additionally, since we already have genetic testing available to identify these patients, we could conceivably give this treatment early in life and potentially prevent that first stroke from ever occurring.”

Beyond plaques and tangles: Genetic variation may increase risk of cognitive decline

This document is subject to copyright. Apart from any fair dealing for the purpose of private study or research, no
part may be reproduced without the written permission. The content is provided for information purposes only. 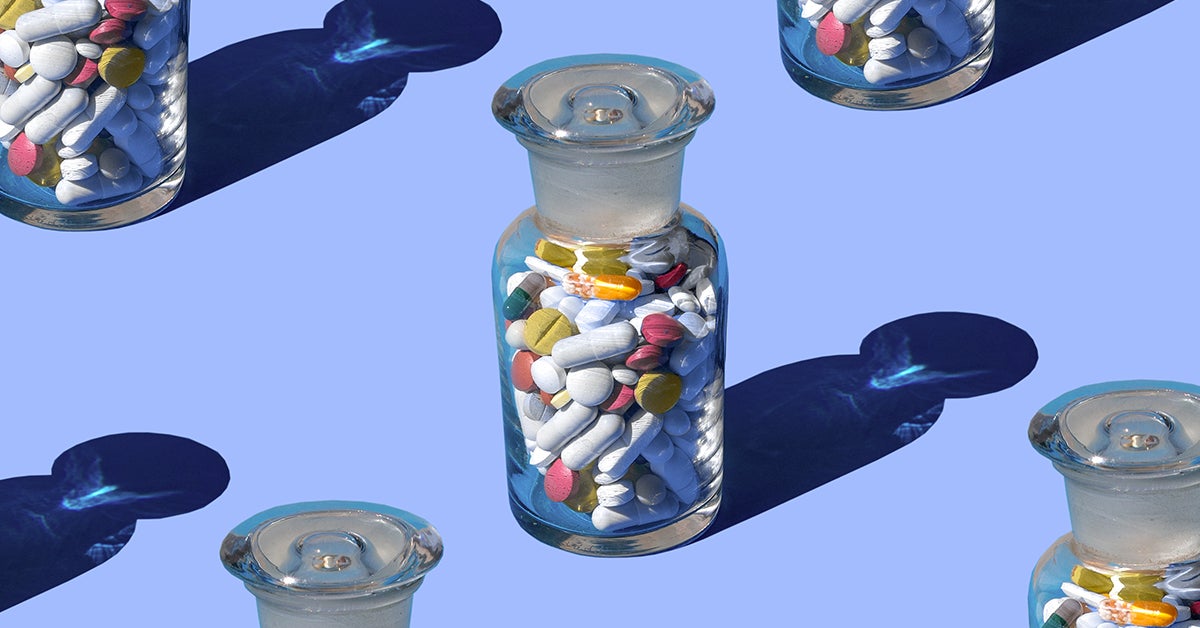 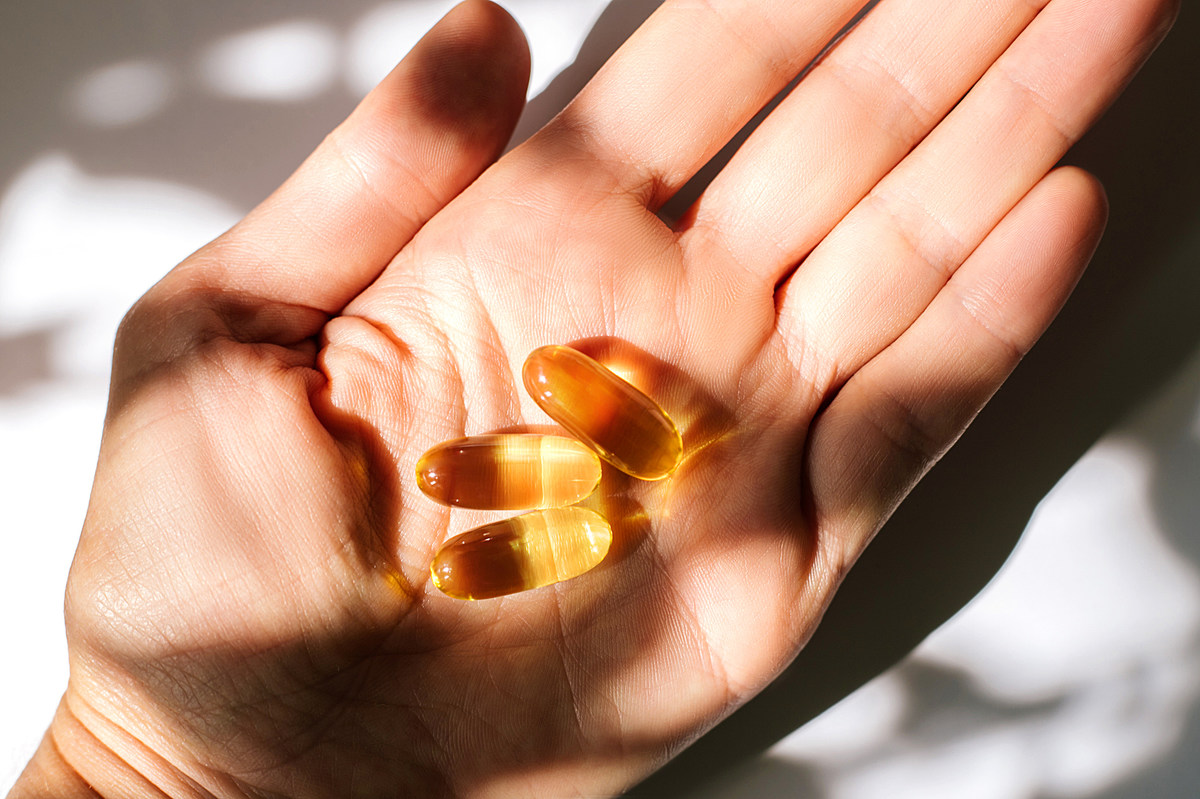 Do You Need an Omega-3 Supplement If You Don’t Eat Fish?