These days negative thoughts, negative information, cynicism, ironical, satirical news, sensations are not uncommon in print media, social media and all channels. Passing on the buck, putting blame on others all the time, cynical statements such as saying that nothing works anywhere due to corruption, entire policy is full of mistakes, all actions of a particular institution are full of flaws etc pulls down the opportunities available for people to live and explore further. A friend of mine recently shared the experience of his father, who had normal BP, sugar and other parameters, but is always lying on the bed identified due to deficiency of dopamine, a neuro transmitter responsible for a healthy nervous system also called chemical messenger. His personality was always that of being cynical about everything, commenting on anything and everything, complaining on everything including close relatives being unhappy and keeping others unhappy. Despite his father having normal health reports, he suffered from Dopamine deficiency which made him bed ridden due to his cynical, negativity, complaining nature leading to a sorrow state of affairs. This trait not only harmed the person, but also family, as the whose entire attention had to be diverted towards the patient all the time.

Dopamine plays a key role in how we feel pleasure. It helps in human ability to think and plan. Dopamine helps us strive, focus, and find things interesting. Fall in Dopamine leads to depression, and other associated mental conditions. Developing habit of listening to melodic music stimulates dopamine release in the brain. Therefore, keeping Dopamine levels normal by positive thoughts, attitudes, recollecting happy moments, wishing good to all, as also excusing oneself and others for mistakes made are all crucial for normal release of Dopamine. Instead, getting tensed up, being unhappy all the time for reasons of any kind, keeping mind in a depressed state all lead to reduced Dopamine levels which affect healthy living despite all other crucial health parameters such as sugar, BP at normal levels.

Leading a responsible living is crucial and vital for each person, in order to be comfortable for himself/herself as also reduce health expenditure which is becoming very expensive. Eating when hungry, drinking water when thirsty, are crucial, including how responsible we need to be after covid attack, at least not to spread to any one else. When my mother was admitted to hospital, there was another aged patient in the next ward. His son was telling me, how difficult to control his father’s tastes. Frequently he used to silently move out of his ward to enjoy bajji and bonda and return! As we are aging, we get a feeling, our taste buds are not. But ultimately, we have to suffer as none can share human suffering in hospitals.

A colleague of mine a taxonomist, had to endure with cancer of the rarest kind after retirement. ICU charged @ Rs. 1 lakh per day for 48 days sublimating all savings. With no insurance, his ward abroad settled expenses but still could not save the precious life. Even leading a responsible living with no vices, committed to academics, suffered from cancer. But his attitude was cynical and negative. While we can’t directly link, as the future is uncertain for any person, the better way is to live with positive hope and shed negativity due to the adage Yad Bhavam Thad Bhavathi…. as we feel, that actually happens!
Is suffering a common denominator ?

A common denominator is ‘suffering’ in humans irrespective of their position, wealth and income status and other considerations. The non-communicable diseases like diabetes, arthritis, cancer, heart disease, loss of precious life in family, having mentally retarded relative at home exacerbate the predicament. Since suffering is common, and is certain for all, which is half glass empty, it is crucial to look at half glass full, i.e., happiness.

Physical, worldly, material pleasures and happiness have their limits both from supply and demand side. From supply side, they are limited by the quantum of wealth and income we possess and inherit, and on the demand side, they are limited by the capacity of our sense organs to appreciate, understand and enjoy. For instance, upon retirement, have known instances of colleagues spending time on calling offices for delay in receipt of honorarium or not being invited for seminars or some such thing. Instead, we do not realize, the immense happiness in fine arts such as music, dance, recitations of scriptures which have spiritual power and so on. Upon retirement younger colleagues may not be interested in the old thoughts.
Cost of negativity is colossal

Negativities, cynicism continue to flare as electronic and print media flourish on them. Viable alternative is to learn to be happy with positive habits, thoughts, analysis, news, thinking. Moving away from negativity, cynicism, towards positivity in thoughts, actions, words contribute substantially to happiness of mind and enhance Dopamine crucial for mental health. It is everyone’s responsibility to maintain both physical and mental health as long as life exists. Giving importance either physical or mental leads to entropy, while giving importance to both simultaneously is crucial. Relegating mental health is not desirable. Role of Charlie Chaplin, Laurel and Hardy films and other healthy comedy films in this regard is immense !

Views expressed above are the author’s own. 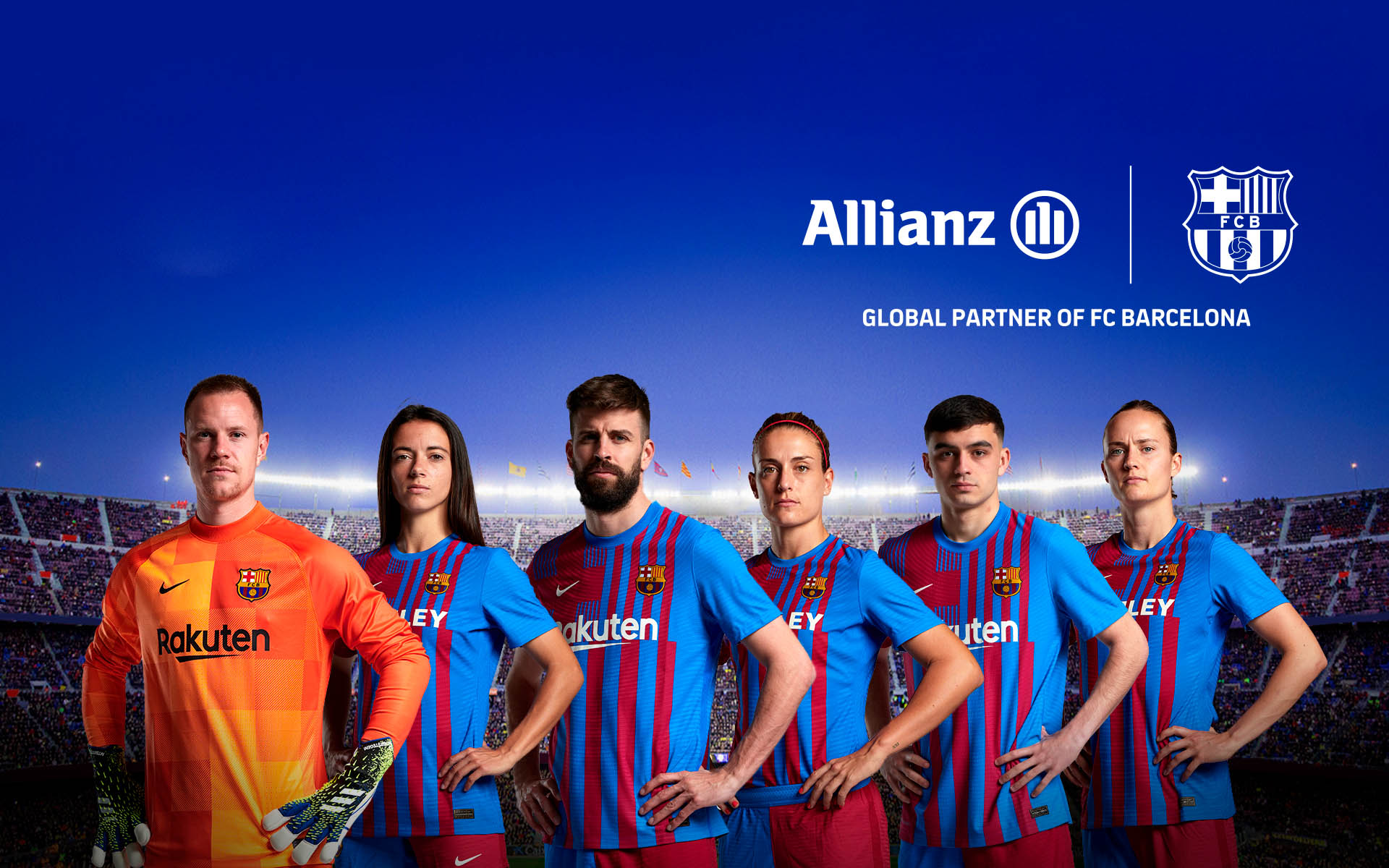 Allianz becomes global partner and extends agreement with Club until 2024

Kids’ grip strength is improving, but other measures of muscle fitness are getting worse

2 hours ago zaphfrans
We use cookies on our website to give you the most relevant experience by remembering your preferences and repeat visits. By clicking “Accept”, you consent to the use of ALL the cookies.
Cookie settingsACCEPT
Manage consent