A World Cup qualification game between Brazil and Argentina, South America’s most successful soccer teams, was halted after only a few minutes on Sunday after Brazilian health authorities walked onto the field during play as part of an effort to deport four Argentine players accused of violating coronavirus quarantine regulations.

In chaotic scenes in São Paulo, a group of Brazilian public health officials entered the field minutes into the highly anticipated showdown and ordered Argentina’s players off the field as officials from both sides, a small crowd allowed inside the stadium and a global television audience struggled to comprehend just what was taking place.

At issue was the status of four members of Argentina’s roster, including three starters who play club soccer in England’s Premier League. According to local regulations, foreign travelers who had spent time in Britain in the previous 14 days are required to quarantine upon arrival in Brazil.

Officials from a Brazilian health regulator, Anvisa, said in a statement that they had concluded the Argentine players had lied about being in England on forms when they entered Brazil. Two days of meetings had failed to resolve the issue, the agency said, so it sent staff members to the stadium where Brazil and Argentina had taken the field on Sunday afternoon, to seek the players’ “immediate segregation and transportation to the airport.”

Argentina arrived in Brazil on Friday morning with four England-based players. All of the players had first traveled to Venezuela, where Argentina played an earlier qualification game last week, before arriving in Brazil three days ago.

In images beamed live around the world, health officials and some of the Argentina players were involved in a brief altercation before the team returned to its locker room. The on-field discussions eventually involved officials from both teams and stars like Lionel Messi and Neymar.

The match’s referee eventually suspended the game. Once Argentina retreated to its locker room, Brazil’s players waited on the field before beginning an improvised training session using half of the field to entertain the stunned crowd. Meanwhile, a police motorcade prepared to take Argentina’s players away from the stadium.

The decision to abandon the game came on a day of drama in World Cup qualifying around the world. In Africa, Morocco’s team had to flee the capital of Guinea, Conakry, after reports of a military coup in the West African nation a day before those squads were to meet in a qualifying match. And in Tennessee, the United States announced that one of its players had tested positive for the coronavirus and a second, the star midfielder Weston McKennie, had been suspended for violating team policy, which McKennie said on Instagram was Covid protocol.

The events in Brazil threaten to further damage relations between FIFA, soccer’s governing body and the organization responsible for the World Cup, and Europe’s top clubs and leagues, who have been embroiled in a dispute over the release of players for the qualification games.

Several European leagues and teams had already taken unilateral decisions to prevent their players from traveling to South America for World Cup qualifying games this month, complaining that they had no choice because the players would be forced to miss key league games had they done so. Brazil was missing nine players for the Argentina game, and other nations were also hobbled by clubs’ failures to release players.

Tottenham and Aston Villa of the Premier League did allow their Argentines to travel, however. Tottenham Hotspur’s Cristian Romero and Giovani Lo Celso were in the starting team in São Paulo, as was Aston Villa goalkeeper Emiliano Martínez. His teammate Emiliano Buendía was a substitute.

The incident occurred only hours after the Brazilian health regulator Anvisa said four Argentine players must isolate and could not play in the match. The local news media had reported that the players involved failed to report that they had been in Britain, a charge Argentina’s soccer federation denied.

It was unclear why Anvisa did not take action before the game, given Argentina’s team had been in the country for three days and because the agency had earlier said that the four England-based Argentina players must isolate and not participate in the games at the stadium.

Some of Argentina’s players, including its captain, Messi, lingered in the tunnel area for several minutes after the match was stopped as officials and players alike tried to make sense of the dispute. Eventually, about an hour after play had first been suspended, South America’s regional soccer body, CONMEBOL, announced the game had been abandoned.

CONMEBOL noted that the decision to abandon the game was the referee’s, but noted that FIFA had final authority over the matches.

“The World Cup qualifiers are a FIFA competition,” CONMEBOL said in a statement posted on Twitter. “All decisions concerning its organization and development are the exclusive power of that institution.”

Lionel Scaloni, Argentina’s coach, said in comments posted on the national team’s Twitter page that the team had not at any point been notified that it could not field the British-based players, and he questioned the timing of the health officials’ raid. “We wanted to play the match, the Brazilian players did, too,” he said.

Claudio Tapia, the president of Argentina’s soccer federation, disputed the accusation that any of the team’s players had lied about their travel. He said Brazil’s health authorities had approved the rules under which Argentina’s team had traveled to Brazil.

“You cannot talk about any lie here because there is health legislation under which all South American tournaments are played,” Tapia said. “The health authorities of each country approved a protocol that we have been fully complying with.”

A Brazilian television commentator reached the head of Anvisa during the live broadcast of what should have been the first half of the game. The Anvisa official, Antonio Barra Torres, said the Argentine players had ignored instructions to remain in isolation while awaiting deportation from the country for failing to declare they had been in Britain.

“They moved to the stadium, entered the field and there was a sequence of noncompliances,” he said in comments published by Globo.

The interim president of Brazil’s soccer federation, Ednaldo Rodrigues, criticized the timing of the decision by health officials, saying the players could have been sent home after it concluded.

“I feel sorry for all the sports fans who wanted to watch the game on television,” Rodrigues told Brazil’s SporTV. “With all due respect to Anvisa, they could have resolved this earlier and not waited for the game to start.” 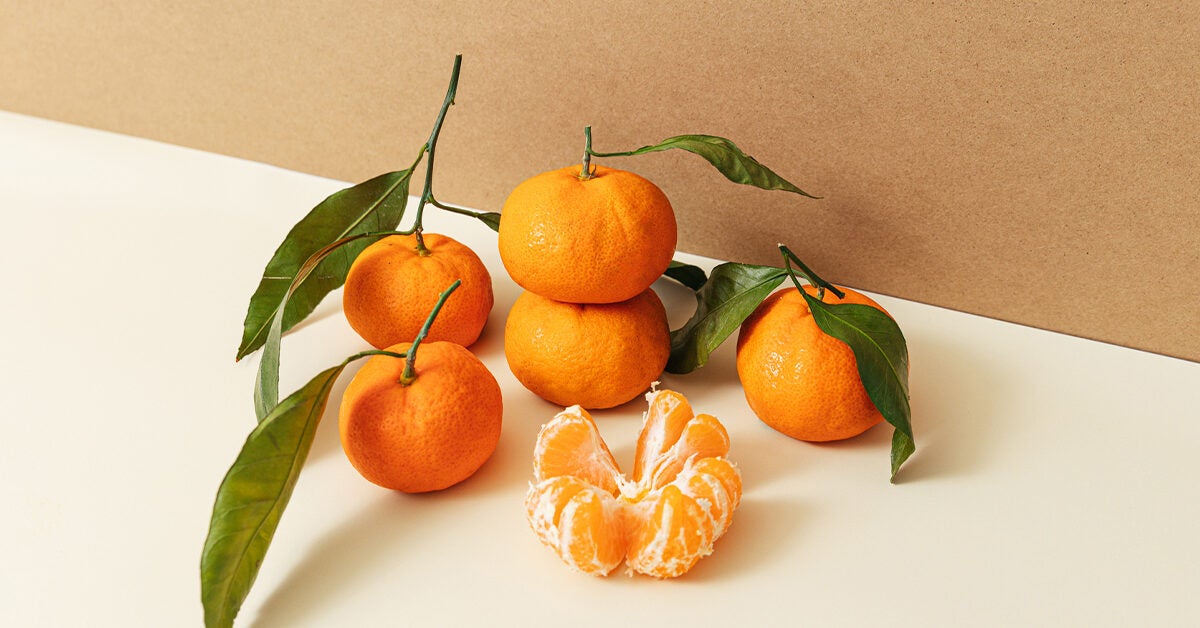