Human mind is driven by a sense of duality. That makes you see things in relative terms. Two persons exploring the same issue/object may perceive it differently. Even truths pertaining to the living mortal world becomes relative. For, there remains thin dividing line between seeming reality and the underlying truth. Put almost equal amount of milk in two transparent glasses. Mix little water to one of them. To the onlookers, it will be difficult to figure out which one is adulterated. But if you offer the adulterated milk to a swan, it will consume pure milk and leave aside water content. Such a fine sense of discriminatory ability is arrived at by what is termed in spirituality as becoming a Paramhansa. This state is arrived at when one transgresses all limitations of mind.

The ones who could become Paramhansa, were able to explore and comprehend even subtle realities of life, operative at imperceptible level. Ancient India’s rishis, Buddha, and realised masters all across come under this category. They came out with profound philosophies. Those, who could overcome their limitations even partially, emerged as acclaimed scientists who created history with their remarkable inventions. Even many social reformers who led people improve their lot, come under this category. It is believed that Einstein could use 10% of his mind-power against 5 to 7% ordinarily available with ordinary mortals.

That is why Swami Vivekanand used to say: “The history of the world is the history of few men, who had faith in themselves. Faith calls out divinity within; you can could do anything. You do not fail in life simply because destiny is so scripted. It is because you do not strive sufficiently to unfold immense power within.”

What happens when you become a Paramhansa? He/She has access to the full landscape of mind, when wholesome powers of mind spontaneously come into play. It then knows no limits. The irony, however, is that with limited mindpower available, ordinary mortals get a narrow window frame to look at. Evidently, with a narrow vision, one fails to look at issues in hand in the right perspective due, and with obvious consequences. And because of one’s habit tendencies, we dissipate a large part of our mindpower, towards unproductive ends. One, thus, is hardly left with enough to do justice to the callings of the targeted destination. This is not to suggest that each one of us could become a Paramhansa. Even if one could optimise what is already available, it will help successfully negotiate the callings of usual life with relative ease. If one could raise the mindpower little higher through conscious efforts, he could make it big in life.

The question now is: why is it that an ordinary mortal is born with a limited mind power? And how come they fail to optimally use even what is available? Answer lies in our inherent ignorance, coming as it may as Karmic carryover from the past. That holds the key to an individual’s desire trends as well as habit tendencies and attitudes. The habits and attitudes do not let you weigh your desire trends objectively — whether they are achievable. They do not let you look beyond for better options suited to your skill sets either. Nor do they allow you to carry on the task in hand in a focused way.

While I was explaining the above concept to someone who has often failed to strike his targeted destination, came out with a counter question: “Can destiny, which is a sequel to our own doing and undoing in the past be changed? Applying the same logic, is it possible to change the habits and attitudes identified with a being?”

Yes, one could do it through sustained conscious efforts, I answered. Elaborating further, I explained that it was with the intent to find answer to the above question that learned masters such as Buddha toiled day in and day. In the process, they explored the subtle as well as living realities of life. Pursuing further, they not simply found the root cause underlying human suffering, but also worked out ways and means to overcome them. To make things further clear, two aspects of life need attention. First, the premise on which the theory of Karma stands. Second, the construct and chemistry of mind, which remains the prime-mover of a being. For, all that happens out in open, begins in mind. First you visualise and then articulate ways and means to successfully pursue the task in hand. 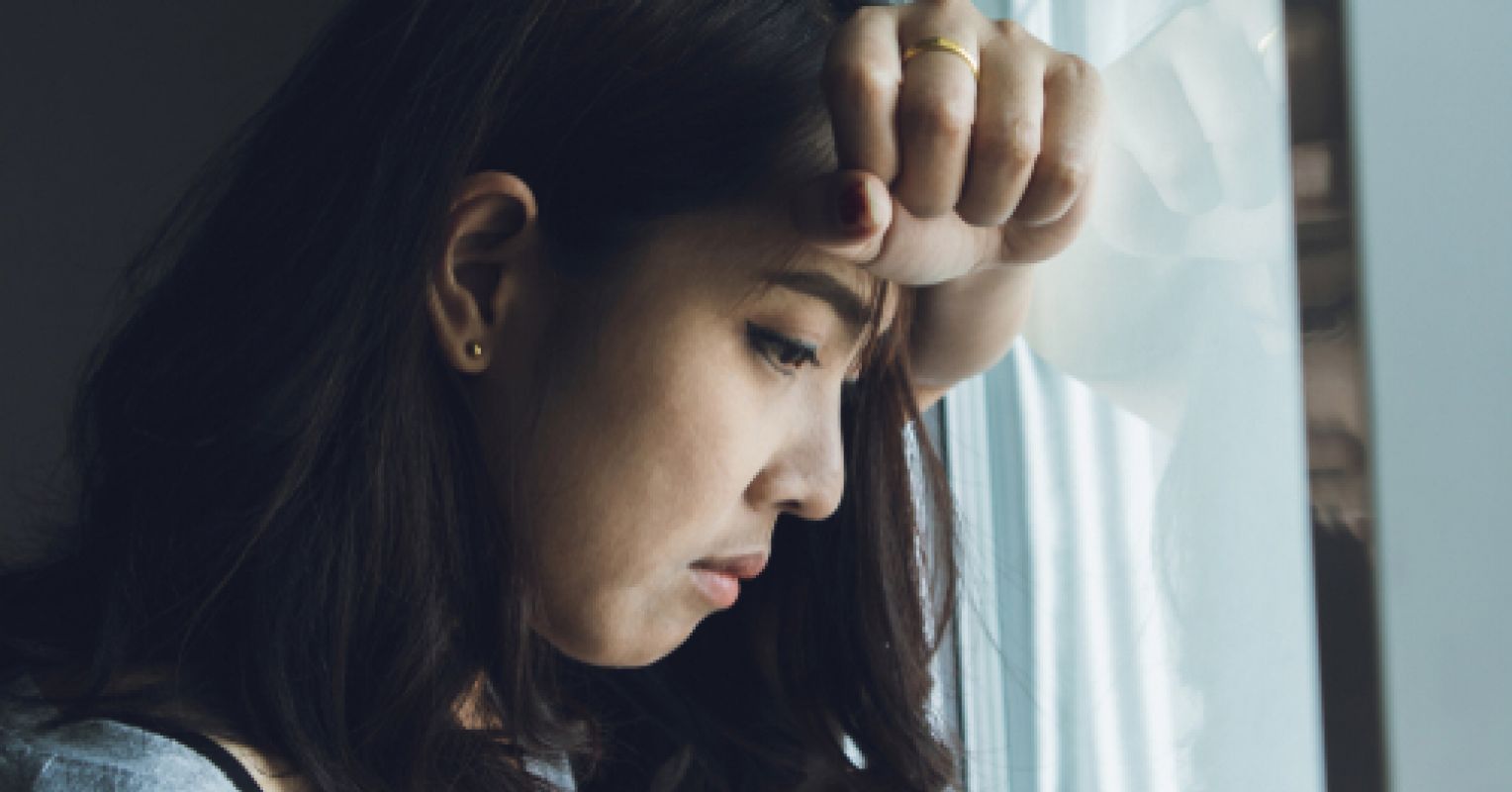